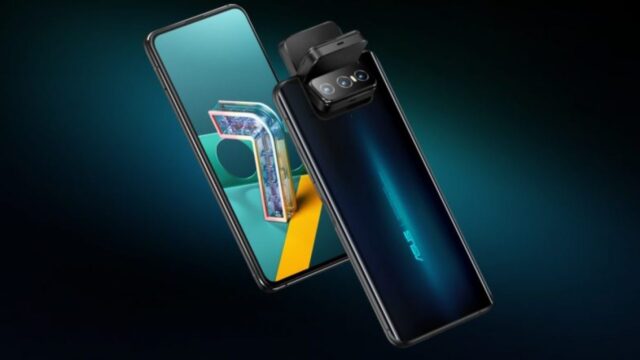 Day by day, the world of android or iOS mobile gaming is flourishing. The Playstore or Apple Store keeps on adding 10-15 video games on average per day. So monitoring the record for new forthcoming Android video games can be a little hard for the individuals. Many game firms work together to supply you with incredibly good games to keep you entertained in the age of mobile gaming. It can be really hard to choose from such a long list and identify which video game is worth giving a try playing and which one will disappoint us. The reason Android why video games are becoming very popular each day is credited to rising mobile technology.

This free to play video game was released in June 24th, 2020 and is worth playing if you still have not played it yet. It is an online multiplayer fight tactic video game based on thePokémon game series. It’s a formatted five-player video game for android and iOS devices that requires a limit of five players to play on both sides. Pokémon Unit’s map is huge, and players have to beat the other 5 opponent players using Pokémon’s, players also have to capture Pokémon in the game. In the beginning the players start with a low level Pokémon who over time will level up its skills and obtain new skills.

This video game is the third installment in the Plant vs. Zombie video game franchise which is very famous among players of every age group. This survival simulation game is filled with plant eating zombies that want to get into your house and eat you to. The only thing that can save you is how you place you plant that can kill the zombies from entering the house. For its protection, eachand every plant is different and has numerous powers and strategies. It used to be a 2d video game, but not anymore the EAhave informed that they’re updating it and it’s coming with some 3d models for the first time.

The Witcher was a video game which was exclusively for Microsoft Windows computers and other home consoles like PlaStation, Xbox One etc. But now a witcher installment is being released exclusively for android and iOS devices and you can now enjoy playing the game on you smartphone anytime anywhere you want. To become an elite monster hunter, the game tests you. Train your character, concoct herbs and oils, craft bombs, and pick all the necessary weapons for the fights ahead. The players will be battling with giant, life-size creatures in first-person, role playing inspired action. The Witcher has gained more popularity after the released on the Witcher series on Netflix released last year in December 2019.

The video game is parallel to Fortnite and PlayerUnknown’s Battlegrounds but not as popular as both the video games. Same like the games mentioned above the game starts with almost 150 other online players, and then they hop out of an airplane and start searching for weapons, ammunition, and other resources as soon as they land on the ground. Then it’s time the hunting and knocking down as many enemies as possible begins. The last surviving player wins the game and takes the trophy.Throughout the game, the playground becomes smaller and smaller, getting players closer together and ensuring that they are still on their toes and looking over their shoulder. There are cars, much as in PUBG, so that the player can drive quicker from place to place. You have a choice to either play alone or partner up with one or four other players. Want to add more games in your Battle Royal list? Check out https://downloadroms.cc/ for more.

Netmarblealong with Marble again cometogether to make a new video game. But this time it will be their first smartphone, open-world game. The game will have a new plot and some of the most loved marvel superheroes and villains that we just love to watch fight with each other.It will have a really exciting video game start as it will begin with several planets that cover each other in order to become a single large world. The players will play as Superhero team’s agents, and they will play together to defeat supervillains and save the world.

Project Cars GO A famous racingvido game that was released for home consoles like Xbox One, PS4, and PC, Project Cars, is now having a smartphone spin-off. Named Project Cars GO, much like the PC and console models, it will come with loads of exotic vehicles and lots of customization options. The game will have many new cars and lots of tracks. There will be many championships and races in which the players will compete and also over the top graphics.

Want to go one-on-one with the dealer? Learn the card rules here