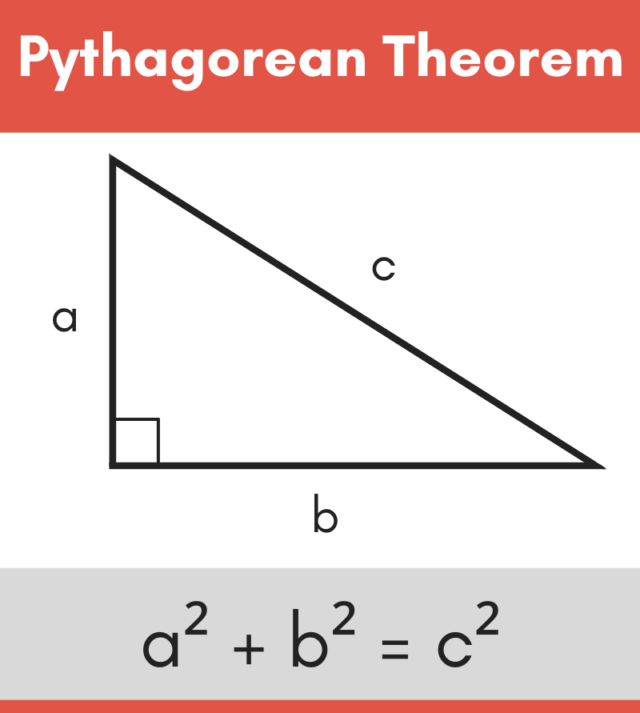 The Pythagorean theorem is an ancient relationship in geometry, discovered by the Greek mathematician and philosopher Pythagoras. It states that for a right triangle with two shorter sides, the sum of the squares of these two shorter sides will always be equal to the square of the longest side. And here’s why it’s so significant: it has all sorts of applications in mathematics and science, not to mention its relevance in our day-to-day lives as architecture and designing.

In ancient Greece, the Pythagoreans were a school of philosophers that believed that life was governed by numbers. The society of Pythagoras was fascinated by music and mathematics, but it is said their primary goal as a school was the discovery of the “symbols.” This is because Pythagoras thought that all things could be manifested in numbers.

The applications of Pythagoras theorems are vast and varied: even just the simple applications of building houses, roads, fences, and windows are affected by these formulas. But most of us connect with the Pythagorean theorem through mathematics. That’s why it’s also sometimes referred to as “the greatest known result in mathematics.”

The Pythagorean theorem is incredibly useful because it relates straight lines in Euclidean space to one another – not just in two dimensions but also three dimensions. It’s a rather generic relationship between two spatial measurements. One of the main reasons we need this knowledge is that it helps us determine exactly what would happen if a certain point were moved.

The Pythagorean theorem states that in a right-angle triangle, the square of the length of the hypotenuse equals the sum of the squares on each side. It’s simple enough to understand and easily applied. So how does that translate into real life? For starters, it tells us that if you want to make a perfect box shape, you just need to ask yourself one simple question: “what length do I want my box top and bottom?”

Given how many complicated mysteries of the world are solved using this simple key, Pythagoras theorem’s sophistication and simplicity are spellbinding. It is the Pythagoras theorem, and it is a simple relation of the three sides that does the trick, whether it is to find out how far the sun and moon are from Earth, or to build buildings, or even in situations where triangles aren’t really used. As a result, understanding and associating how Pythagoras’ theorem is the foundation of many other formulas in geometry and trigonometry is critical. The Cuemath website has pythagoras theorem math worksheets that can be downloaded for practice. These worksheets will aid students in gaining a thorough understanding of this crucial notion.

Cuemath worksheets are provided with visually appealing graphics and engaging practice problems to ensure that the students get confident in handling any sort of questions in geometry.