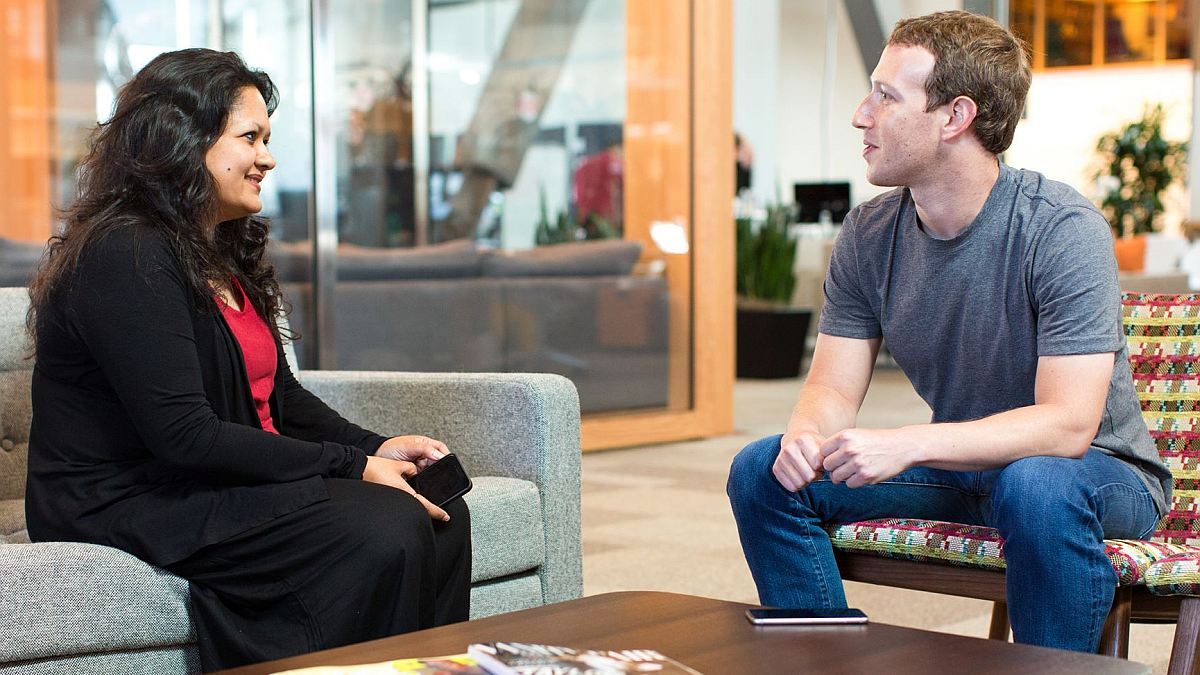 Facebook’s public policy director for India, South and Central Asia, Ankhi Das, has stepped down to pursue interests in public service, the company said in a statement on Tuesday.

Earlier this month, Sunil Abraham was appointed by the social media giant as the public policy director for data and emerging technology.

Facebook Vice President & Managing Director India, Ajit Mohan, in a statement said, “Ankhi has decided to step down from her role in Facebook to pursue her interest in public service. Ankhi was one of our earliest employees in India and played an instrumental role in the growth of the company and its services over the last 9 years. She has been a part of my leadership team over the last 2 years, a role in which she has made enormous contributions. We are grateful for her service and wish her the very best for the future.”

The resignation comes weeks after Facebook and Das faced questions internally from employees over how political content is regulated in its biggest market, India.

Facebook is battling a public-relations and political crisis in India after the Wall Street Journal reported that Das opposed applying the company’s hate-speech rules to a politician from Prime Minister Narendra Modi’s party who had in posts called Muslims traitors.

In the US and around the world, Facebook employees are raising questions about whether adequate procedures and content regulation practices were being followed by the India team, sources familiar with discussions told Reuters. An open letter written to Facebook’s leadership by 11 employees on one internal platform, and seen by Reuters, demands company leaders acknowledge and denounce “anti-Muslim bigotry” and ensure more policy consistency.

The letter also demanded that Facebook’s “policy team in India (and elsewhere) includes diverse representation.” “It is hard not to feel frustrated and saddened by the incidents reported …We know we’re not alone in this. Employees across the company are expressing similar sentiment,” said the letter. “The Muslim community at Facebook would like to hear from Facebook leadership on our asks.”

Facebook has been under fire in recent years for its lax approach to fake news content, state-backed disinformation campaigns and violent content spread via its platforms.

Are iPhone 12 mini, HomePod mini the Perfect Apple Devices for India? We discussed this on Orbital, our weekly technology podcast, which you can subscribe to via Apple Podcasts, Google Podcasts, or RSS, download the episode, or just hit the play button below.