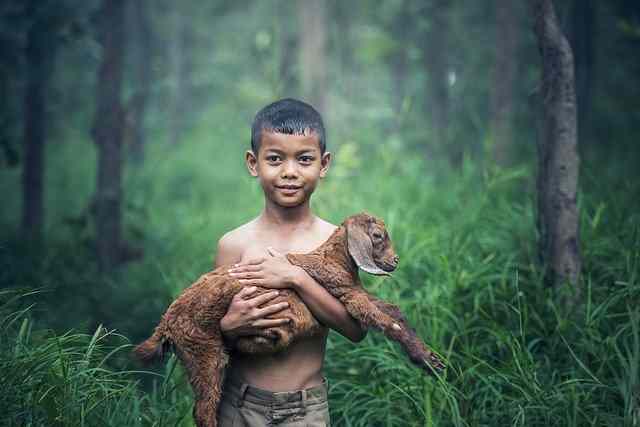 ED is a failure to have an erection and to sustain it to have sexual intercourse. Many men experience moments when they are unable to maintain an erection, but it doesn’t mean that they are suffering from ED. However, if this condition happens regularly, he may have ED.

It is possible for ED to happen at any age but becomes more common with older men. In the US, men who suffer from ED increase in percentage as they age. 12% of men below 60, 22% of men between 60 to 69 years old, and 30% of men who are 70 years and older suffer from ED, according to experts.

The Process of Erection

During sexual stimulation, chemicals called cGMP or Cyclic guanosine monophosphate trigger the smooth muscles to relax, resulting in a rush of blood into the cylinders of the penis, which then results in an erection.

People who suffer from ED often, have an enzyme called protein phosphodiesterase five, which blocks the nitric acid in cGMP that enables the smooth muscles to relax. Because of this, the blood cannot move and rush through the arteries of the penis, inhibiting an erection.

Icariin can inhibit PDE5 activity which blocks the functions of the arteries in the penis. It allows blood to rush to the arteries as well as the three cylinders, resulting in an erection. It works similarly to sildenafil or Viagra.

One of the easiest ways to do it while sitting at the comfort of your home is to reach out to the best digital healthcare platforms like Numan, where a team of health professionals and clinicians is more than willing to assist you at every step of the treatment by suggesting the remedies that would suit you well. You can check out more about their services to understand them in a better manner.