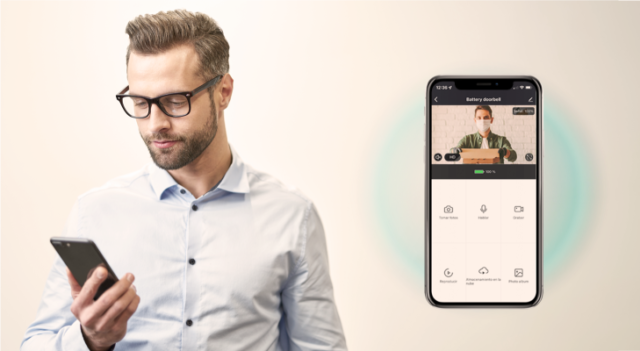 Vincent van Gogh’s career as an artist was concise. However, it lasted only for ten years, from 1880 to 1890. When he was young, he had various occupations but was, unfortunately, not very successful with any of the jobs.

When we look at Vincent van Gogh’s life before 1880, we can, to a certain extent, get a glimpse of his world as a young man – a world and experiences that later influenced his world vision, beliefs, and fears as depicted in some of his artworks.

Worked and Trained as an Art Dealer in The Hague

Vincent van Gogh’s uncle obtained his first job for him. It was at the art dealers Goupil & Cie in The Hague. After he had completed his training there as an art dealer in 1873, they transferred him to their London branch on Southampton Street. He stayed nearby his work at 87 Hackford Road, Stockwell.

Worked as an Art Dealer in London

According to the many letters he wrote to his younger brother and his one sister, the first part of his stay in London was when he was delighted. He was successful at work, and although he was only 20 years of age, he earned more than his father. He loved to work with art lovers and buyers and be surrounded by artworks which was an inspiration for Vincent van Gogh artwork.

Then he fell in love with his landlady’s daughter. But, unfortunately, she rejected him as she was secretly engaged to someone else. Vincent van Gogh took this very personally, and as he felt that he was not acceptable to others, he grew more and more isolated in London.

In 1875 his father and uncle arranged to transfer him to Paris with the art dealer company. However, in Paris, he had issues with his employers about how they commodified art. He quarreled so much with his employers that they dismissed him later.

In April 1876, he went to England and took unpaid work as a supply teacher in Ramsgate at a small boarding school. After that, he was happy again, and when the proprietor later moved to Isleworth in Middlesex, Van Gogh went with him.

Unfortunately, it didn’t work out in the long term, and he left the school to become an assistant to a Methodist minister. However, this was not a long-term arrangement, and he retired in 1876.

Worked at a Bookshop

But while he was still with the Methodist minister, his parents moved to Etten, and in 1876 he returned home. During his stay of six months with his parents, he took work at a bookshop in Dordrecht.

He was, however, very unhappy in the bookshop and spent most of his time translating passages from the Bible into German, French, and English. During this time, he immersed himself in religion and became more pious and monastic.

To help and support him to become a pastor, his family sent him in 1877 to live with his uncle Johannes Stricker, a well-known and respected Amsterdam theologian, to receive theological tuition. He prepared for the University of Amsterdam theology entrance examination but failed.

He left his uncle in July 1878 for Brussels to undertake a three-month course at a Protestant missionary school in Laken. But he also failed this course.

In January 1879, he became a layman missionary and started to work as a missionary at Petit-Wastes in the coal-mining district of Borinage in Belgium. He wanted to show his empathy with his impoverished congregation. In fact, he gave his lodgings at a bakery to a homeless person and moved to a small, barely furnished hut where he slept on straw. Although his congregation accepted him, his living conditions led to his dismissal as the church authorities saw it as an undermining of the dignity of the priesthood.

This was an emotional blow to Van Gogh, and it ended his working career, and he decided to pursue art. He took up art seriously, and although he was in principle against formal studies, he attended the Académie Royale des Beaux-Arts to prepare him as an artist.

Some art lovers believe that Vincent van Gogh could have created many more masterpieces if he had been more serious about his capabilities earlier. Of course, he had an interest in art at a young age already, and his mother encouraged him to draw, but he didn’t take it seriously before much later.

Others believe that his experiences as an art dealer, teacher, and missionary shaped him to deliver expressive works. According to them, all his failures and frustrations in the workplace also contributed to how he interpreted the world in his artworks.

Whatever you believe, it could be an interesting personal exercise when you look at a Van Gogh painting again to forget the stereotype interpretation of the specific artwork and try to find another interpretation by considering his first 27 years as a “backdrop” to work.