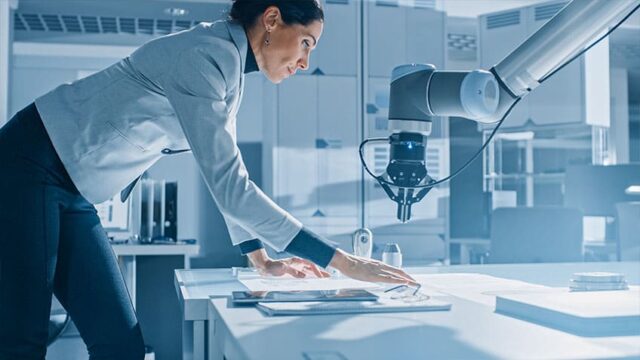 Artificial Intelligence has been gaining slow and steady recognition in the technology industry.

Considering the fact that AI has made its presence felt in almost all the sectors across all the industries it is not surprising to see an entry level certified Artificial Intelligence Engineer earn a handsome salary in six figures.

Artificial Intelligence Engineer’s salary vary according to the city, state, and country as well. For instance, an AI Engineer in the US will be earning more than her counterpart in any other country. And in that as well an AI Engineer in the San Francisco will be more handsomely rewarded for her services as compared to her counterpart in New York City.

Yes, artificial intelligence certification also helps in getting the salary as per one’s demands.