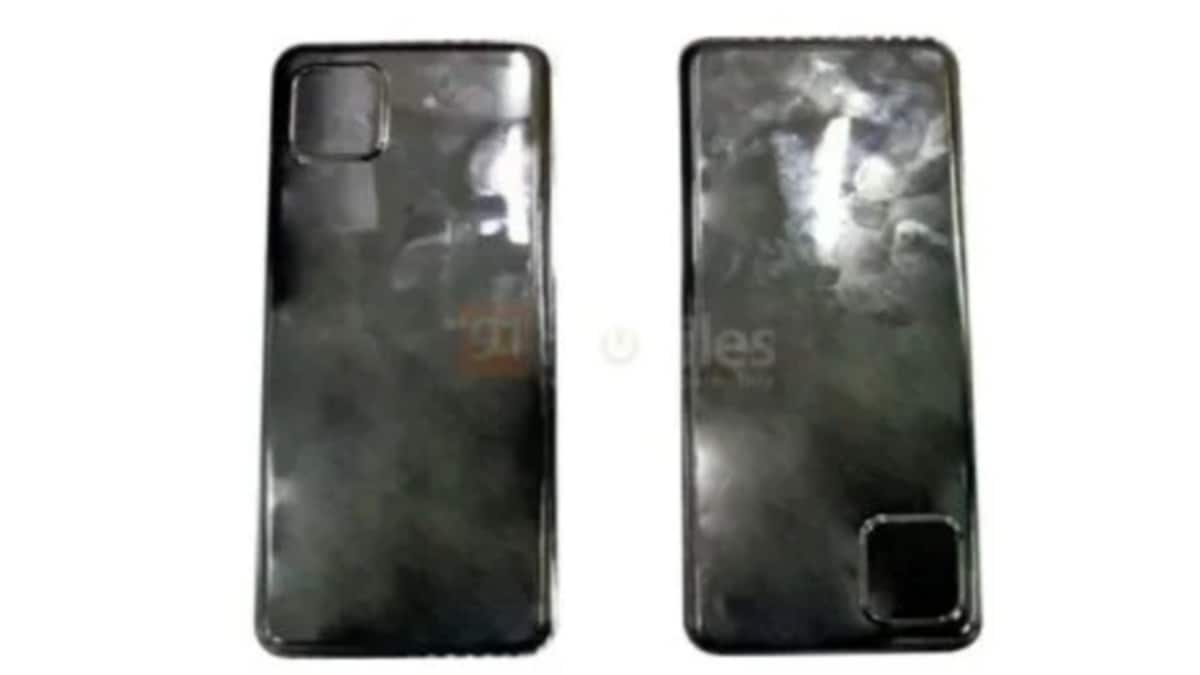 Samsung Galaxy F62 back panel images have reportedly leaked and they show the rumoured phone with a square-shaped camera module. The images suggest that the Galaxy F62 could have a glossy finish back panel and dual-SIM support. The back panel of the phone doesn’t seem to have a fingerprint sensor, suggesting that the Galaxy F62 could come with an in-display fingerprint sensor if not one on the side. But even though the shape of the rear camera model is visible in the leaked images, they do not reveal anything about the number of sensors the phone could get.

As per the report by 91mobiles that features the photos, Samsung Galaxy F62 could have a polycarbonate build. Although the Galaxy F62 appears to have a square-shaped camera module, it doesn’t reveal the number of sensors it will have.

Citing a source familiar with the phone’s development, the same report says that the phone will be called Samsung Galaxy E62 and not Samsung Galaxy F62 as claimed by previous leaks, hinting that Samsung could bring back its Galaxy E series.

An earlier report also claims that the production of the rumoured Samsung Galaxy F62 has begun at the company’s Greater Noida facility in the Delhi-NCR region. The Galaxy F62 could be one of the slimmest phones from Samsung and it’s expected to launch in Q1 2021.

A Geekbench listing with model number SM-E625F — also suggesting that the phone could be named Galaxy E62 — was spotted last week, hinting at some of the key specifications of the rumoured phone. The Samsung Galaxy F62 or Galaxy E62 may come with Android 11 out-of-the-box and be powered by the Exynos 9825 SoC, the same processor seen in the Samsung Galaxy Note 10. The Galaxy E62 appears to have 6GB RAM. It got a single-core score of 763 with a multi-core score of 1,952.

Is this the end of the Samsung Galaxy Note series as we know it? We discussed this on Orbital, our weekly technology podcast, which you can subscribe to via Apple Podcasts, Google Podcasts, or RSS, download the episode, or just hit the play button below.

Tanishka Sodhi
Tanishka Sodhi is a sub-editor at Gadgets 360. As a journalist, she has covered education, culture, and media and mental health. She is interested in the intersection of technology and culture, and its impact on everyday lives. Tanishka is a staunch advocate of gender equality, and the correct use of commas. You can get in touch with her via Twitter at @tanishka_s2 or drop a mail at tanishkas@ndtv.com.
More