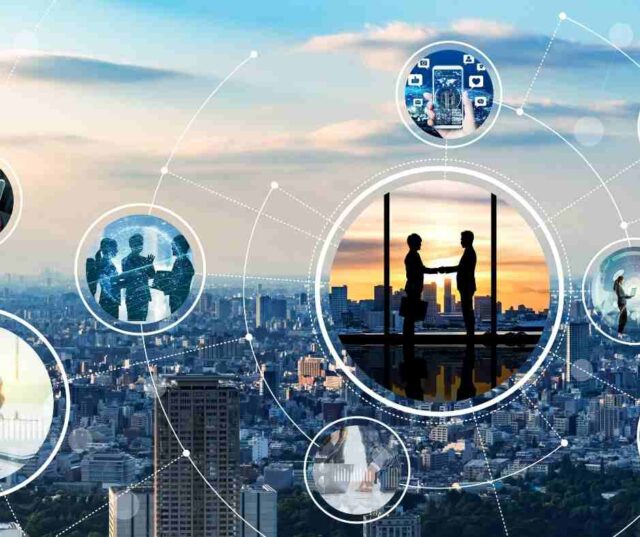 The D2C market is growing day by day. Nowadays, many businesses support D2C service, and the wave is likely to spread not only to the clothing sector and cosmetics sectors but also to diversified commodities and daily necessities.

The “D2C (direct-to-consumer)” continued to grow at a rapid speed. Over the past few years, many D2C brands have earned large amounts of money in the United States. Even in India, the majority of enterprises launching direct-to-consumer (D2C) businesses, primarily start-ups, is rising rapidly, and investors and businessmen are very enthusiastic about it. It is a business method in which customers directly employ and produce goods by wholesalers or retail stores. As per a study conducted by a company that sells products online, the demand for “digital D2C” has risen by 109 percent between 2018 and 2019.

It has been believed that this trend will accelerate in the future. The boost is the diversification of D2C brand launch support services.

As previously mentioned, the D2C brand is a method in which consumers buy goods directly from the seller. The company primarily sell their goods via social media networks such as Instagram, Twitter, and others because they do not have a physical store. They may also use personalities and influencers to market their brands.

Why Businesses must promote their brands directly to the customers?

The D2C brands explain the complete detail of the product online.

The main reason to start a D2C start-up is that it has a UX design that gives an explanation of how items are made and a dedication to raw materials, in other words, it describes, “what is the context,” “who,” and “for whom,” it is needed.

In many situations, the conventional in-house portal was used to appeal to details such as product features and materials.

Give a clear view of the brand through the various method of contact.

The D2C business gives a clear user interface to the customers and also delivers a complete vision of their brand’s existence across all social media networks and email. Those customers who “understand and sympathize” with a brand gain a clear perspective of the goods.

Furthermore, even after the purchase of the products, D2C businesses will keep interacting with their high sympathized customers or new people via digital networking platforms, which will also encourage the new users and existing customers to buy their products repeatedly.

Because the D2C brand often doesn’t own a shop and does not distribute products physically, therefore, the expenses can be kept low and as a result, the remainder of profit can be generated. So that’s why it’s considered as one of the successful businesses of 2021.

Remainder profit can often be used to purchase those products which are not available at the store which in return can help those D2C businesses to earn more profit in the future.

The latter mechanism of “converting remainder profit into the greater excess value,” is particularly important.