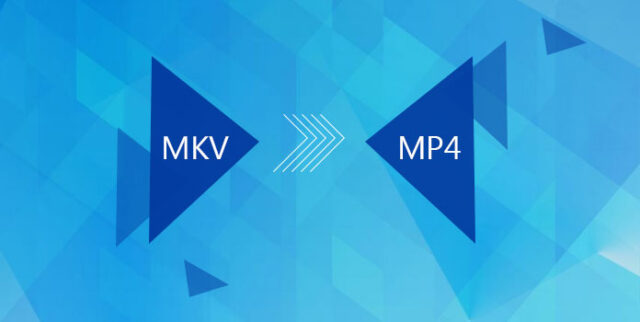 A video is more about being interesting or not and less about which file format it is in. However, the file formats start to matter when you want to create a video and share it with everyone. Creating a video on its own and ripping an existing file are two different things. The software and hardware have a role to play too. Sharing it online or through a physical medium are two different things. Spending some time finding out about the different video file formats helps decide which one to use when and for what.

Microsoft created it. The file format was widely used as a video file container. However, its popularity waned, and WMV replaced the format. This new file format was primarily created for streaming applications. Later on, related file formats like WMV Screen and WMV Image were released too. Both these formats produce less comparison than the other formats. It means that the video quality is better, but they occupy more space too. Compatibility with PC and well as Mac is their key benefit and reason for popularity. However, if you try to enter the aspect ratios manually, it can’t be done.

The word comes from the Russian language in which it refers to cylindrical nesting dolls. Matroska or MKV is another popular video file container. It is open-source and available for free. It is feature-packed and supports all sorts of codecs that are there. However, some compatibility issues are due to which it is not supported property by some applications and hardware devices. Suppose you distribute the video files to be played with popular VLC or other similar players that support MKV. It is the high quality and versatility of this format make it the perfect choice. There are many containers for MKV to MP4 online.

It is a multimedia file format that stores movie or video clips. However, it can also contain subtitles or images. It is an acronym for MPEG-4 that is a container format based on Quick Time File Format. The file format makes use of MPEG-4 compression. The compression for audio and video is different. For video, it is MPEG-4, and for audio, it is AAC. The format gained popularity after Apple started to use it in the iTunes Store. Media downloaded from the file format is in this format only. The MP4 format is also used for streaming video on the internet, and a wide range of video applications and hardware devices support it.

Apple created these two formats, and these are compatible with Mac as well as PC. MOV was designed to save the feature-length movies. Both formats are renowned for containing a wide array of video content. These both are usually saved together. AA multimedia container file that is separated into a spread of tracks is used. The users can devote every track to the storage of video, audio, effects, and or text. The MOV and QT formats are also compatible with a large selection of codecs.

It stands for advanced video coding high definition and is a product from Panasonic and Sony’s collaboration. These video files were designed primarily for digital camcorders. The file format leverages MPEG-4 video compression down to the extraordinary tiny sizes. It is best when you take videos. The file format stores hours of videos using little information without compromising on the quality.

MKV to MP4 online conversion can be done. Other formats can be converted too with the help of free converters available online.