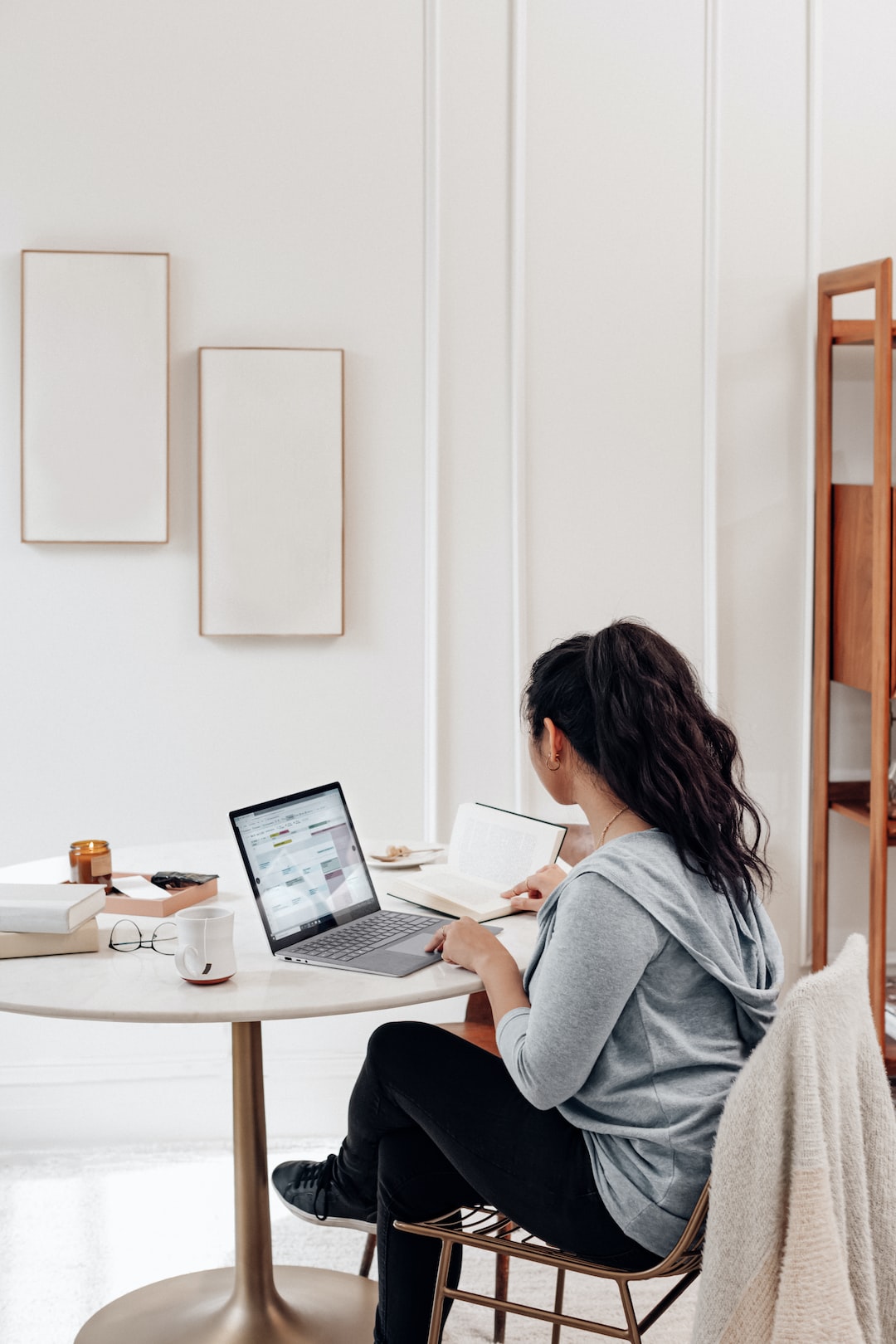 Some progressive crypto projects enable the building and deploying of smart contracts and decentralized apps – Ethereum, Solana, etc. These platforms have their native crypto assets, ETH and SOL, traded on the largest European cryptocurrency trading platform WhiteBIT. Let’s find out what a smart contract is.

Paper contracts are written in natural language. That is, it is enough to write the conditions and terms in the language involved. If all parties agree, they sign an agreement, which carries a legal corollary: a paper contract comes at a cost. Depending on the jurisdiction in which the persons involved are located or in which they wish to fulfill the contract, it is very likely that they will have to fulfil certain requirements, such as contacting a notary.

Smart contracts, on the other hand, are computer programs. They are not written in natural language but in virtual code. This is a type of software that is programmed, like any other software, to perform a specific task or series of tasks according to previously entered instructions. Its execution, therefore, is not subject to interpretation by either party: if event A occurs, then consequence B will automatically happen. There is no need for a trusted intermediary (such as a notary’s office) as this role is taken over by the computer code that will surely enforce the terms. Thus, time and costs are significantly reduced.

Only blockchain can almost wholly solve these three problems. Being an encrypted and immutable database maintained not by one computer but by hundreds or even thousands, where literally anything can be written, even software such as smart contracts, computer intervention is excluded. In terms of money management, the blockchain allowed the emergence of cryptocurrencies, a type of digital and decentralized asset, that is, not associated with any government or organization, available to anyone anywhere in the world.