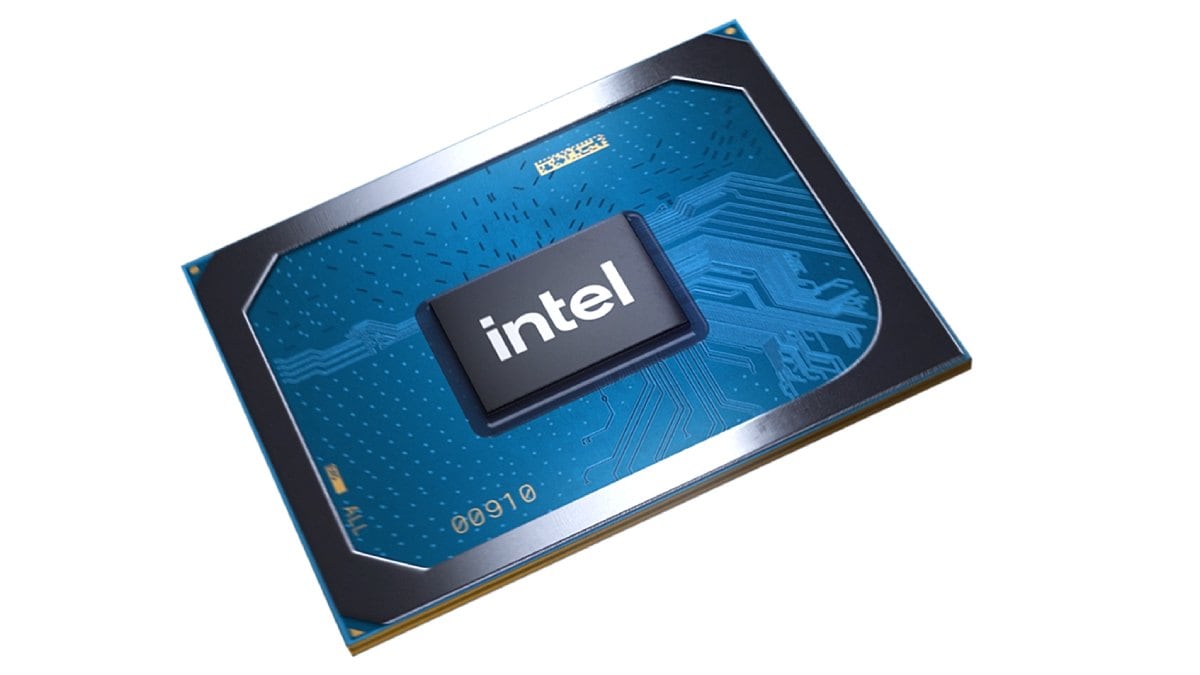 Intel’s 11th Gen Core ‘Tiger Lake’ CPUs are the first to feature the company’s new integrated Xe graphics architecture. Just as laptops built around these CPUs are going on sale in many parts of the world, the company has revealed that some of them will also ship with its first discrete GPU, the Intel Iris Xe Max. In a surprise announcement, Intel has also disclosed details of how laptops can use integrated and discrete Xe GPUs together to increase graphics performance and accelerate certain kinds of compute-intensive or AI-based tasks.

The Intel Iris Xe Max name first leaked when Intel included the product badge in a presentation of its brand identify overhaul in September. More recently, it has appeared in listings from laptop manufacturers, including a recent Acer laptop launch announcement.

The Intel Iris Xe Max GPU is based on the same Xe-LP GPU as the integrated GPUs in 11th Gen Core Tiger Lake processors. It is targeted at thin-and-light laptops and will be able to work in conjunction with an integrated GPU. This is enabled through a software framework that Intel calls this Deep Link. The primary applications that can be accelerated by “stacking” the capabilities of both GPUs include AI inferencing and video encoding.

Deep Link is also able to dynamically manage power and thermal headroom between the GPU and CPU, resulting in a claimed 20 percent improvement in CPU performance when the GPU is idle. This is similar to AMD’s SmartShift power optimisation feature.

The Iris Xe Max GPU features up to 96 execution units which is the same as the top-end integrated implementation, but has a higher maximum clock speed of 1.65GHz. It leverages Intel’s 10nm SuperFin transistor technology. It can leverage PCIe 4.0 speed to connect to the CPU, and has 4GB of LPDDR4X memory with a bandwidth of 68GBps. Up to four displays can be run simultaneously over HDMI 2.0b, DisplayPort 1.4 or internal eDP. Variable rate shading and adaptive sync are supported.

In terms of gaming performance, the Iris Xe Max is positioned against Nvidia’s GeForce MX350 entry-level discrete GPU, so you can expect to play relatively modern games at 1080p at medium to low settings with frame rates above 30fps.

Acer, Asus and Dell have simultaneously unveiled the first laptops featuring Iris Xe Max GPUs. The Acer Swift 3X, Asus VivoBook TP470, and Dell Inspiron 15 7000 2-in-1 will all go on sale in parts of the world in November.

Intel had long ago promised to launch a discrete GPU in 2020, as part of a sweeping effort to overhaul its integrated and discrete graphics capabilities. The company hired AMD’s Radeon graphics chief, Raja Koduri, and several other key executives. At CES this year, the DG1 discrete GPU test vehicle was shown off, and distributed among developers. Intel also committed to launching a high-end gaming GPU for desktop PCs at its recent Architecture Day event, which will support hardware ray tracing and manufactured at a third-party foundry. Integrated Xe GPUs are also coming to the desktop starting with 11th Gen ‘Rocket Lake’ CPUs next year.