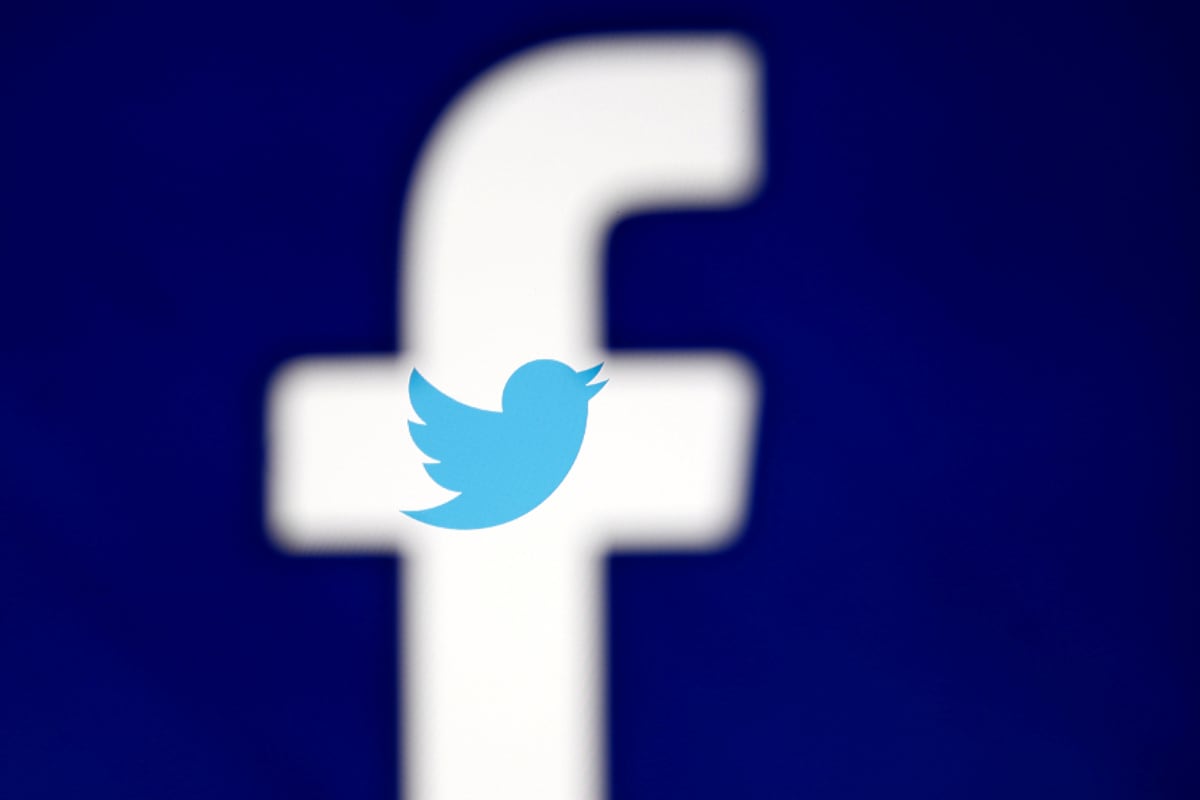 Facebook, Twitter, and TikTok face fines of up to 10 percent of turnover if they fail to remove and limit the spread of illegal content under laws proposed by Britain on Tuesday.

Tech platforms will also need to do more to protect children from being exposed to grooming, bullying, and pornography, the government said, to ensure the safety of children online.

“We are entering a new age of accountability for tech to protect children and vulnerable users, to restore trust in this industry, and to enshrine in law safeguards for free speech,” Britain’s Digital Secretary Oliver Dowden said.

Governments globally are wrestling over measures to better control illegal or dangerous content on social media, with the European Union set to unveil its own package on Tuesday.

Britain’s new rules, which will be introduced in legislation next year, could lead to sites which break the rules being blocked and senior managers held liable for content.

Popular platforms will be required to have clear policies for content that, while not illegal, could cause harm such as disseminating misinformation about COVID vaccines.

Dowden said the framework would give large digital businesses “robust rules” to follow.

Facebook and Google said in February they would work with the government on the regulations. Both companies said they took safety extremely seriously and they had already changed their policies and operations to better tackle the issue.

British media regulator Ofcom will be given the power to fine companies up to GBP 18 million (roughly Rs. 180 crores) or 10 percent of global turnover, whichever is higher, for breaking the rules.

It will also be able to block non-compliant services from being accessed in Britain.

Online journalism and reader comments on news publishers’ websites will be exempt to safeguard freedom of expression.

Is MacBook Air M1 the portable beast of a laptop that you always wanted? We discussed this on Orbital, our weekly technology podcast, which you can subscribe to via Apple Podcasts, Google Podcasts, or RSS, download the episode, or just hit the play button below.