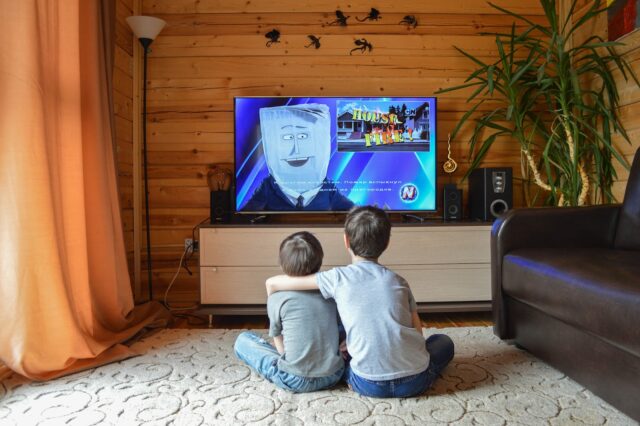 After you’ve decided on an Organic baby formula, you’ll go through a period of trial and error. Some babies will accept formula for a time, but then something will change, and you will need to make a change. Before we get into the indicators that you might need to switch formulas, it’s important to understand how to tell if a formula is working for your child.

For example, having at least 5 wet nappies and 1-2 loose stools per day, indicators of normal growth during wellness checkups, and an overall peaceful and satisfied disposition after eating are all signs that your baby is doing well on formula. On either hand, there are a number of indicators that your infant may require a change in formula. Here are a few examples:

The excrement of a baby changes all the time, especially as its digestive system develops and is exposed to new foods. When your infant is unwell or agitated, his or her bowel movements are likely to vary. However, if your baby has constant diarrhoea or watery faeces, particularly after feedings, it’s time to switch their formula.

Being fussy is a common quality for all babies, but when it happens more frequently than usual, it’s usually due to hunger or dissatisfaction. It could also mean that their body is aching or that they are in pain, which leads us to the next point.

An increase in gassiness, together with changes in bowel movements, such as diarrhoea after eating, can be an indication that your baby’s formula isn’t agreeing with them. This could be accompanied by stomach bloating and belly rigidity. If this is the case, speak with your paediatrician to identify the best course of action and see if there’s anything more you can do to assist your baby feel less gassy.

Being uncomfortable or hungry can disrupt regular sleep patterns in the same way that other factors can make your infant irritable. In the first few months of life, babies are meant to sleep a lot, so if they aren’t and something doesn’t feel right, it could be a formula issue. It’s especially crucial to evaluate how their formula may be contributing when difficulty sleeping is accompanied by overall fussiness and other indicators of discomfort or displeasure during the day.

The skin of a baby is extremely delicate, and it can alter on a regular basis depending on the environment. For example, the appearance and texture of the skin might be affected by the weather, whether it’s hot, humid, or cold. Skin changes, including rashes, can occur as a result of formula reactions. It’s always a good idea to consult your child’s paediatrician if you detect a new rash and aren’t sure what’s causing it. It’s conceivable that your skin is reacting to the formula and needs to be changed.

After Eating, I Start Wheezing:

If your baby starts wheezing after eating, it’s likely that the formula is creating mucus to build up in their lungs, irritating their chest. If this is the case, it is not a typical reaction to eating and a change in the formula is necessary. Furthermore, symptoms such as wheezing or a rash may suggest that your infant is allergic to something in the formula. Cow’s milk and soy are two common allergies. This reaction could be an indication of something more serious, so if your infant is having trouble breathing while feeding, you should seek medical help right away.

There are a few things to keep in mind while switching to a sensitive formula. The above-mentioned symptoms, like diarrhoea, excessive gassiness, overall fussiness, and dissatisfaction, are generally indicators that your baby needs to try a sensitive formula. While most newborns tolerate a regular formula with no problems, if this isn’t the case for your family, it doesn’t mean anything is wrong with your kid. Many newborns are lactose sensitive or intolerant, or don’t respond well to soy or other substances in baby formula, and simply need to switch to a milder formula.

Why Laser Hair Removal is expensive?