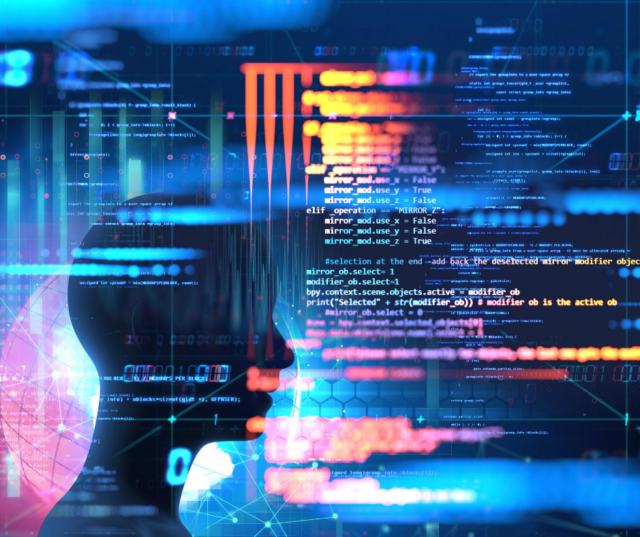 Let’s talk about Top 2 programming languages of 2020 for making a passive income. Together each those languages contribute to 80% of my month-to-month income. Since October 2019 I have done total 7 independent projects. All of them are particularly primarily based totally on those languages. Except 2 the ones had been evolved the use of Java. Don’t fear I am now no longer going to speak about Java. After all, it’s 2020 now no longer 2016.Let’s begin with programming language number 2.

Yes, you can use programming language like Java for developing Data Analysis app but with python it’s a lot cleaner and easier. In fact, you can do almost everything in Python that you can do in Java.

Also, in survey conducted by IEEE in 2019 they put Python at the 1st position and crowned it as the top programming language of the year. So did the stack overflow.The popularity of this programming languages has increased exponentially specially in last 5 to 7 years. And we cannot ignore it. I mainly use Python for Statistical and analysis purposes. Although I use various other software and services for the same, but I like to create my own custom scripts. Believe me, a pack of custom scripts is the secret recipe of a software developer.

They make them different from each other. Otherwise you can say similar data results if provided with the same data set and the software you code. Then what will make you different from me? Why should someone hire you? Think about it… Nevertheless, because of easy to learn nature, simplicity and growing demand in the market, Python Programming language definitely has a future. And, it’s not going anywhere. According to indeed.com says that the average salary for Python Programmer here in India is 4,88,000 Per Year. And over 7 lakhs here in my city Bengaluru. Ok, enough about Python.

Even in the developer survey conducted by Stack Overflow in 2019 where over 90,000 developers participated. 54.4% of them voted SQL as the most popular technologies making it 3rd on the list. Yes, SQL is 3rd on the list and here also it’s above Python which is at the 4th place in the list of most popular technologies in 2019. See, most of the applications that are developed, involve some sort of data.

It could be a simple data like username and password or a complex one like videos, pictures or spatial data. To deal with that data you need a programming language, and that’s where SQL comes in. Also, now a days, data is the key to the success of any business. Every business needs a well-organized data stored in the database. And, again to interact with that data you need SQL.

The crux here is that we need SQL as long as there is data and databases. But here the rank of the programming language is not the point. If you combine both these languages together then they become an unbeatable combination. Using these two together you can kick start your data science career. There is a increase in demand for data analysts in the market and hence comes at No1. If you master these skills, then you can make passive income and earn much more than the figures that I have showed you earlier in this video.

Believe me it’s not me speaking, but the experience that I have earned over the previous 3-4 years of working in this field of programming. I have already done an extensive course NoSQL and PL/SQL.

Enjoy your favourite TV serial on one of these smart TVs

Save Money And The Environment By Recycling Your Business Waste