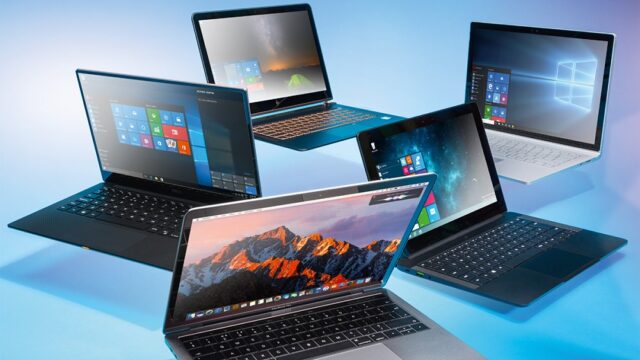 There is a vast majority of people using laptops these days and it’s impacting our life positively as well as negatively. But the main problem here is that regardless of all the benefits that we have from laptops, they are also causing the human race causing some health problem and that is what someone wouldn’t need. You may have heard from many people that the excessive use of almost anything isn’t good. But before going further, let me clear out these thing things in the form of headings which are going to be easy for you to understand.

What are the Benefits of Laptops?

Laptops are usually very important in our life especially in this modern era where everything is operated with the help of a computer. On the other hand, the laptops are portable and be carried anywhere without getting exhausted. The better example this is the best laptops under 400. But the main point is that how laptops are helping us out. If you’re a student or any other working in any other profession, it isn’t possible that there is no use of a laptop.

Let’s say, you’re a student and you got the assignment to submit tomorrow or a presentation that you need to present, a better laptop can help you out better completing your task with the help different programs. A better example of that is MS office.

On the other hand, if you’re a developer and you code a lot. You the android studio that runs butter smooth on some medium level laptops to help you build the mobile applications.

Whereas, take an example of business people, they spend most of their time receiving and sending emails all because of the existence of laptops, computers and online services like Gmail from Google.

These were just the few examples where the human race is attached to a laptop and benefiting from it.

What are the Disadvantages of a Laptop?

The main disadvantage of a laptop is that it has a negative impact on you eye-sight which is actually compromising one of your important parts of the body without which you can’t see or have the better visuals of your surroundings once it gets weak.

Whereas, sitting all day in front of a laptop causes your body not to function properly because you’re not getting any exercise. Also, your weight starts to increase.

Again I would suggest that, Please don’t use the laptop for longer. 3 to 4 hours is enough but more than that can hurt you pretty bad.

What If there were no Laptops?

The answer to this is simple. If the laptops were not invented, we would have been living the life style the ancient people were living which was pretty healthy.

You can read the history. The most powerful people around the world were not using any technology. But again we would also have many problems because technology is what makes things easy for us and there is possibility in the future that a human have no work left to do all because of the robotics technology. However, it might make us lazier or it might help us achieve the health that our ancestors had.

Comparison of Advantages and Disadvantages of Laptops

So far you have seen more benefits of the laptop but according to my opinion, health is the most important thing in life because without a better health, your life is hell. I would say, don’t use the laptops excessively but rather use a better approach by staying away from laptops most of your time.

These were some of the most important things that you heard about the laptops and yes these are the facts that no one can ignore no matter what. The first part that we have discussed was all about the advantages of a laptops and yes it’s true that it can help you out pretty much. Whereas, the second part is that, it has a great impact on the health and many health issues that you see today are all because of the laptops as the rays that a laptop screen releases is not only bad for eyes but it also has a negative effect on your body. That’s it from our side, your feedback is much appreciated. Thank you.