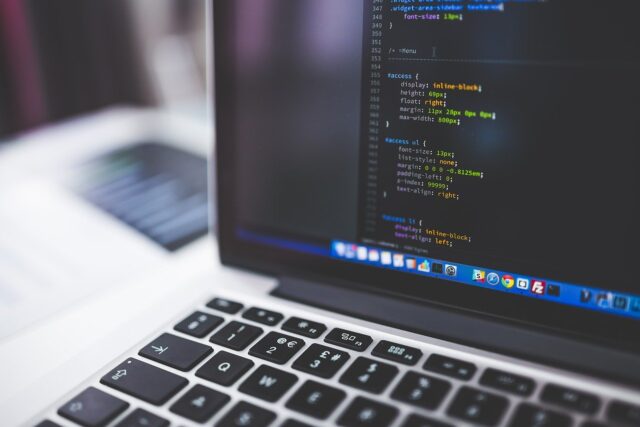 We all are aware of the transformative change brought by the connected cars in the automobile industry. From smart dashboards to in-car Infotainment systems to remote-tracking capability, the intelligent apps already penetrated the car boarding experience like never before.

No wonder, most of the leading original equipment manufacturers (OEMs) in the automobile industry are already raking their brains on the bright future that can be started with the offloading apps right from the dashboard of the cars to the smart handheld of the driver. This trend of integrated smartphone based infotainment and vehicle tracking has opened up new possibilities for the app developers as well.

Here throughout this blog post we are going to explain why React Native as a framework is the ideal technology for building automotive mobile apps. In this context we will also explain the key value propositions of React Native and the reasons of its popularity over traditional app development approaches.

A Bit Of Introduction To React Native

React Native is the Javascript library that is widely used for developing cross-platform mobile apps. It comes packed with JavaScript and a robust JS library. React Native in spite of being a cross platform development framework can be used to build fully native apps for both Android and iOS at a faster pace by reusing maximum code while remaining true to the native features and functions.

When you Hire Mobile App Developers India For building mobile apps on these two platforms using these platform specific technologies, they basically need to handle two projects separately. Naturally, the two separate native app projects will need higher development time and cost. This is exactly where the React Native app development framework comes at rescue by allowing you to build two separate native apps for iOS and Android with just one single codebase.

What Exactly Is The Way The React Native Development Approach Works?

While using the same library and a single codebase the framework is capable to render UI elements specific to each platform. This means in spite of building a cross platform app that runs on both platforms, each version of the app will have a highly platform specific look, feel and performance.

Now React Native offers a component based architecture and so developers can reuse the React Native components while tweaking the user experience or features of an existing native app. This reusability of the ready to render components gives React Native a clear edge over other frameworks.

To make things even better, React Native with its expansive community of active developers offers a gold mine of useful information corresponding to best development practices, guiding principles for different projects and practical learning from developers across various projects.

React Native development approach is also known for its modularity and flexibility in accommodating other third-party tools. The mobile apps built with this framework comes with a truly responsive interface and can easily accommodate native modules through plugins. Thanks to this modularity, React Native apps enjoy optimum scope of customisation.

As of now we have explained the key ways React Native offers a great boon to the app development across industries. Obviously, the framework has played an instrumental role in building highly stable, versatile and scalable apps for diverse industries such as eCommerce, travel, manufacturing, gaming, hospitality, chat and social media, etc. No wonder, the framework has become popular for app projects in the smart automobile sector.

The promise of the framework for building automobile apps can easily be understood by the way React Native mobile apps using Internet of Things (IoT) technology are capable of tracking locations and fetching data from different third-party locations. Several React Native apps also showed efficient output in fetching data through inbuilt sensors of the mobile devices.

Based on the core capabilities of the React Native framework, the following smart automobile app features we can expect in an app built using this framework.

React Native framework for several years in a row has been the leading technology for developing innovative connected app solutions across the industries. No wonder, it has become the number one technology choice for building connected automobile apps as well. Like other industries, the framework is likely to have an era-defining impact in the smart automobile industry as well.