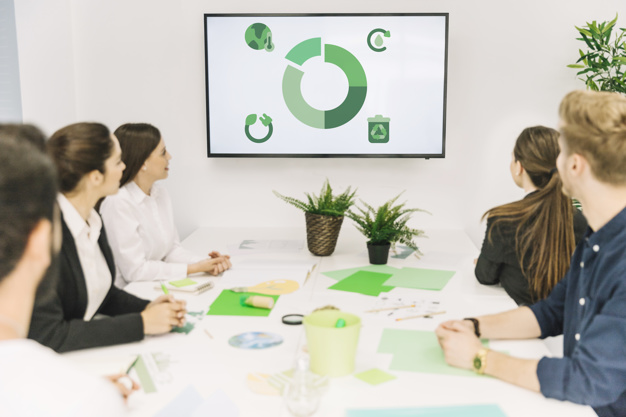 Environmental Requirements can be defined as any legal requirements relating to healthy, safety or the environment as well as applicable to the borrower, any subsidiary or the properties, but not limited to any requirement under CERCLA or similar state legislation and local, federal, and state laws, regulations, ordinances, writs, decrees and common law.

In other words, Environmental Requirements includes all applicable present as well as future laws, statutes, rules and regulations, codes, ordinances, statutes, plans, licenses, orders, approvals, permits, authorizations, judicial, administrative and regulatory decrees, directives as well as rulings of all governmental agencies, sections, commissions and boards, connecting to the safeguard of human health or safety, or regulating or relating to industrialized hygiene or environmental conditions, or the safety of the environment, soil, surface water or groundwater such as without limitation, all requirements and regulations relating to reporting, permitting, licensing, investigating and remediating emissions, discharges, or pollution or contamination of the air, releases or threatened releases of Hazardous Substances, be it solid, liquid or gaseous in nature, into the air, surface water, or land, or relating to the manufacture, distribution, use, treatment, processing,  storage, disposal, transport or handling of Hazardous Substances, be it solid, liquid or gaseous in nature.

Environmental standards can be defined as administrative regulations or civil rules that can be implemented to treat and maintain the environment. These standards are set by the government that can include the prohibition of specific activities, mandating the frequency as well as techniques of monitoring, and need permits for the use of land or water. Standards can differ on the basis of the type of environmental activities.

The human environment can be different from the natural environment. The human environment’s main factor can be considered that humans are interlinked with their surroundings that cannot just the natural elements like air, water, and soil, but also culture, co-operation, communication, and institutions. Environmental standards can protect nature and the environment as well, protect against damage, and repair past damage caused by human activity.

Earlier, the development of environmental standards was followed by two competing ideologies such as ecocentrism and anthropocentrism. Ecocentrism can be defined as having an intrinsic value divorced from the human utility, whereas anthropocentrism can be defined as having value if it assists humanity to survive. It led to issues in establishing standards. In present decades, popularity, as well as awareness of environmentalism, has increased. So, the demand to protect the environment has risen. The developments in Science have been important for setting environmental standards. Enhanced measurements, as well as techniques, have permitted scientists to improve to understand the influence of human-caused environmental damage on the health of human as well as the biodiversity that can compose the natural environment.

Environmental standards feature the desired state or limit alternations. Statistical methods can be used to figure out the specific states as well as the limits the environmental enforcement standard. Penalties, as well as other procedures to deal with areas of compliance with the standard, may be an important part of the legislation.