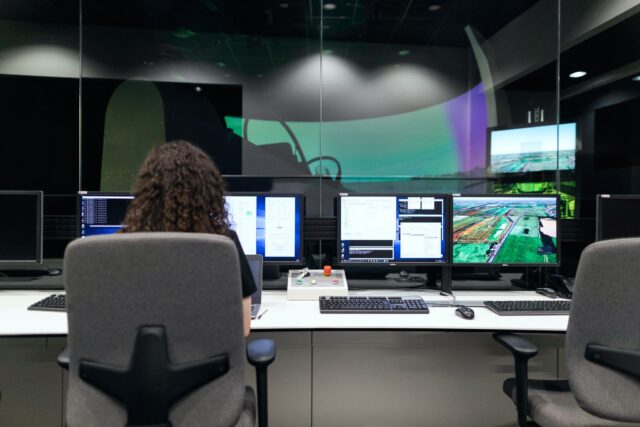 An Applications Programming Interface (API) is a programming interface that dictates the sharing of data and communication between different applications. They act as the bridge between the client and the server. The efficiency of an API is very important when it comes to determining the success of an application that depends on it.

This makes API testing one of the most important stages in the lifecycle of an API. When a single API fails, chances are that it will affect the entire business operations in an organization. This will have adverse effects and might lead to losses or even business closure.

What is API Testing?

It is a type of software testing through which APIs are tested directly to find if they meet all the set expectations when it comes to security, reliability, performance, and functionality.

There are different ways through which developers can test their APIs. The method chosen depends on the requirements of the APIs being tested, as well as those of the organization building the APIs. However, developers are now using rest API testing tools that allow for automated testing. These tools come with many features that simplify the entire testing process and make it precise.

Developers can use different types of API testing. These include;

APIs are made to allow different applications to communicate and share information. This means that a single API can be connected to different applications and devices. For instance, the PayPal API integrates with Quickbooks Online and other applications to manage transactions and make payments. As such, developers need a way to test for any disconnections and anomalies in the connections. This is done through reliability testing. It makes it possible for developers to check whether APIs will perform without any issues while offering consistent results.

The ability of an API to be used in different and unique ways is referred to as the API’s creativity. Developers need to check if they can use their APIs differently and in unique ways through creative testing. If the API fails this test, then it means that it is poorly written and corrections have to be made.

Just like the name suggests, developers use load testing to see whether their APIs are capable of handling different amounts of load without breaking. For instance, an API is built to handle a certain amount of load. Developers will perform load tests on the API – subjecting it under higher loads than expected – to see how it behaves. They can make corrections to ensure that the API responds to high loads instead of breaking.

An API is responsible for transferring data between applications. This means that attackers are likely to target an API when they need access to unauthorized data in an organization. When building an API, developers need to test all the security aspects with regards to the API, including things like access control, authentication, permissions, and encryptions among others.

Other types of API testing that developers need to conduct when building APIs include negative testing, documentation testing, and proficiency testing. All these types of testing play a very crucial role in making sure that an API product is successful.

Why Should API Testing Be Deployed in Development

One of the major reasons for testing APIs is to make sure that the API integrates well with other APIs, and its performance, as well as functionality, meets all set requirements. Testing APIs in development helps in validating the code as it is being written and making changes if necessary early enough. This helps the development team to avoid changing large amounts of code in case of errors that might occur due to tests being done after development.

Ensuring the Quality of APIs

Every competent API developer knows that they should come up with API tests during development if they are to check their APIs consecutively. If they do not do this, then it means that they will perform the tests after development. This affects the quality of the API since the developers are supposed to be checking other issues after development.

When building good and effective APIs, you need to make sure that every point of failure is covered. This helps in improving the reliability of the APIs and making sure the end-users trust them. Testing during development helps to uncover all the issues in the server, services, network, and the API itself that might affect the performance of the API. These issues can be handled easily during development. If APIs are tested after development, it would be very difficult to uncover and solve these issues.

API testing is very important to every developer that builds and implements an API. It helps them to eliminate every issue that might affect the performance of the API and makes sure that the API will meet all its expectations. It is, therefore, important for them to ensure that they implement the right types of API testing during development.