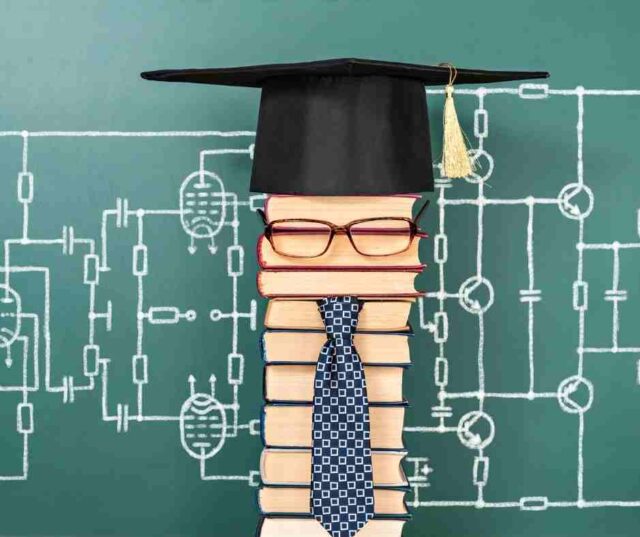 What Is Electronegativity Exactly?

Factors On Which Electronegativity Depends

In the modern periodic table, the metallic character increases from top to bottom in a group whereas it decreases when we go from left to right in a period.

The metallic character of an atom is inversely proportional to electronegativity.

Or, Electronegativity ∝ non-metallic character of the element

In simple words, electronegativity will increase from left to right in a period, and decreases it decreases from top to bottom in a group generally.

The shielding effect is termed as the decrease in the attraction forces acting between the nucleus and electron cloud because of an increase in the shells.

Electronegativity is inversely proportional to the atomic size and shielding effect.

The oxidation number is the number of electrons that an atom loses while combining with other atoms. Hence more positive charge causes the radius to shrink. Because of this, electronegativity increases.

Therefore, electronegativity increases with an increase in the oxidation number of an atom.

4. Bond Order Of The Atom

5. Hybridization Of The Atom In The Molecule

Hybridization is the process of mixing the atomic orbitals to form molecular orbitals. The electronegativity of an atom increases when its hybridized orbital has a higher percentage of s character and less percent of p character.

Effective nuclear charge or Zeff is the resultant positive charge that an atom experiences in combined form.

Z= number of protons in nucleus

How Is Electronegativity Calculated?

To calculate the electronegativity of an atom, there are majorly two scales available namely- Pauling Scale and Mulliken Scale.

Say, nA and nB are electronegativities of two atoms respectively A and B.

And E represents the bond energy of two atoms. nP is the electronegativity of an atom on Pauling’s scale.

In the 3A group, according to the regular trend, increasing electronegativity order should be B> Al> Ga> In> Tl but reality the trend is reversed.

Electron affinity is the energy released or absorbed in gaining one mol of an electron by one mole of isolated atom in the gaseous state whereas electronegativity is a tendency to attract bond pair electrons. Electron affinity is defined for isolated atoms whereas electronegativity is defined for bonded atoms.